Users who tried to access Whatsapp received a message which read: “This site can’t be reached.”

The three social media services, all owned by Facebook, run on a shared back end infrastructure, and other Facebook-owned services are also down, including Facebook Workplace and the Oculus website.

Facebook’s communications executive Andy Stone has tweeted this afternoon to say the social media giant is aware of the current issues and is “working to get things back to normal.”

“We’re aware that some people are having trouble accessing our apps and products,” he wrote on Twitter. “We’re working to get things back to normal as quickly as possible, and we apologize for any inconvenience.”

Tens of thousands of WhatsApp users reported issues using the global instant messaging service while Facebook has also been struggling, with tens of thousands of users also reporting issues there. Messenger and Instagram, which are also owned by Facebook, are also down.

With so many users affected, it’s worth looking at what normally happens when there is a major social media outage.

In March 2019, Facebook, Instagram, and WhatsApp all went down, not returning until a whole 14 hours later. On that occasion, it was more than 24 hours before Facebook gave the all-clear confirming its services had completely returned to normal.

Despite the massive outage, the company was short and sweet in its explanation, attributing the downtime to a “server configuration change.”

The cause of the current outage is unclear so far. While apps and websites often have outages, it is rare for so many interconnected apps at the world’s largest social media company to go down at the same time. 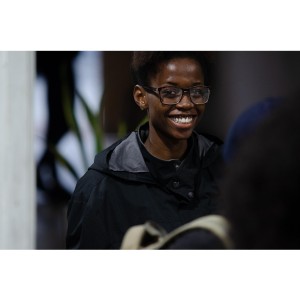